A Bench Suited for a Princess

A Bench Suited for a Princess 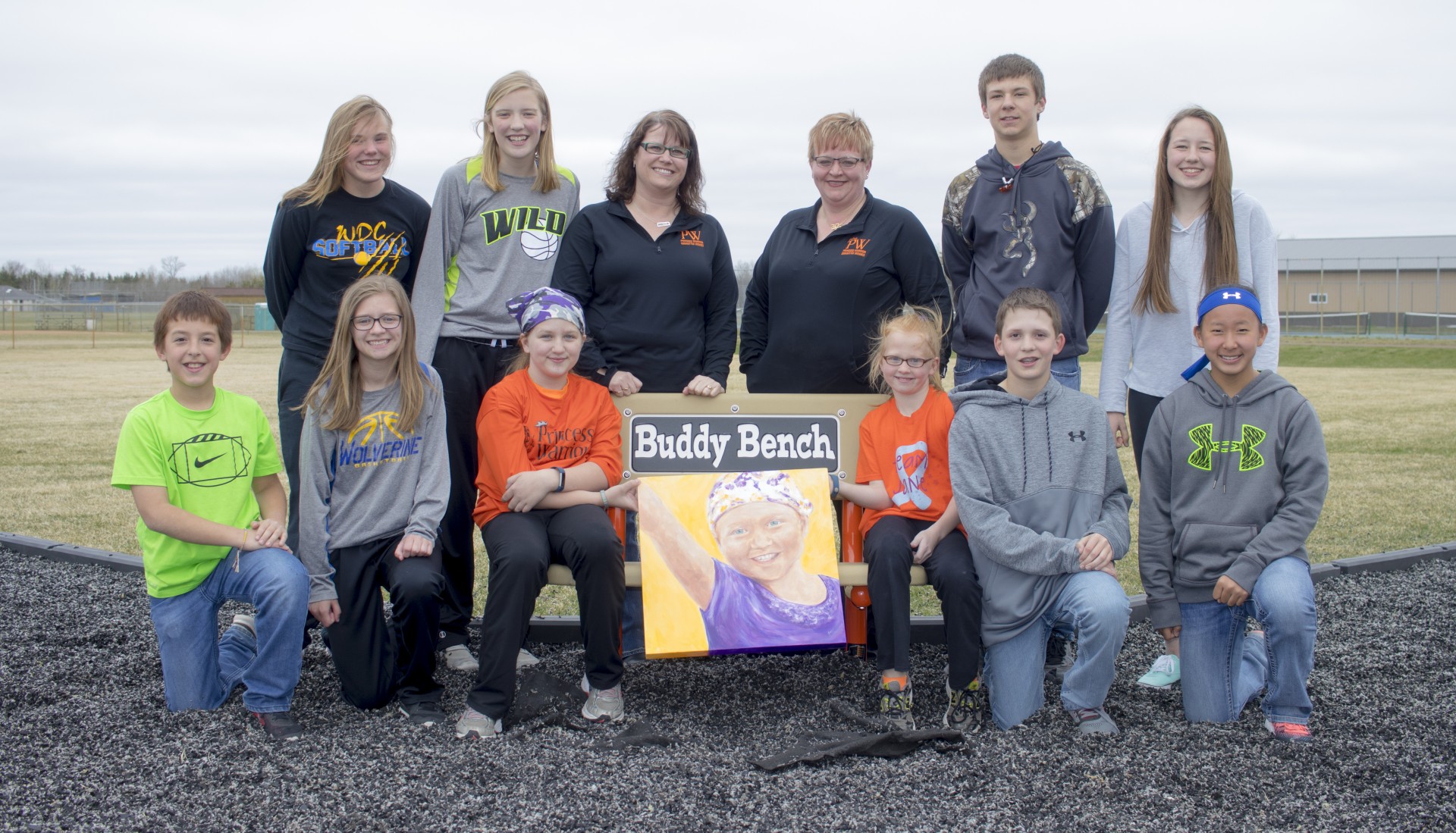 There are three orange Buddy Benches at Wadena-Deer Creek Elementary, and one more at Bertha-Hewitt Schools. It's not just friendship and inclusion they promote, they also honor the character and bravery of 8-year-old Jane Fiemeyer -- the Princess Warrior.

Pictured above: Jane's classmates, mom (back row, fourth from the left), and older sister (bottom row, third from the left) pose with a sketch drawing of Jane on one of the Buddy Benches.

WADENA, Minn. -- Jil Fiemeyer can feel her daughter's presence every time she sees kids playing near one of the Buddy Benches at Wadena-Deer Creek Elementary.

“Orange was one of Jane's favorite colors,” Fiemeyer recalled. “So it was important each of these benches represented her by both encouraging Jane-like behavior, as well as visually with their color.” 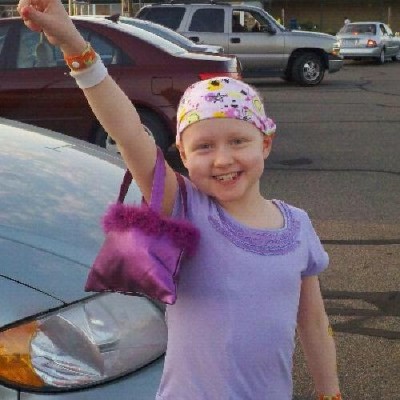 Jane Fiemeyer was only 7 years old when she was diagnosed with Acute Lymphoblastic Leukemia (ALL). After a courageous fight beyond her years and delicate stature, Jane died on Sept. 6, 2012, at the age of 8 – just a few weeks shy of her ninth birthday.

“Jane had the kind of beautiful spirit that radiated and made you feel like you knew her,” Fiemeyer fondly recalled. “People tell me that she reminded them of their own precious children, or ones they wished they had. Jane was kind, sweet, strong, brave, and loving - and sassy. She was a true Princess Warrior in every essence of the words.”

Even while she was sick, Jane continued to think of others. While hospitalized and in pain stemming from procedures and treatment, she created wallets and bags out of fun and funky duct tape to raise money for cancer research.

In 2013, Fiemeyer and close friends followed in Jane's tiny and generous footsteps by creating the Princess Warrior Organization, which eventually became a 501c3. The Princess Warrior Organization was appropriately titled after a nickname Jane earned from her uncle Ivan. Her tireless and inspirational battle with cancer grabbed the attention of the nation and beyond. Her story was shared across the country and the outpouring of love was certainly felt.

“The goals of the foundation are to help individuals and organizations who demonstrate Jane-like qualities, as well as CureSearch and the Leukemia and Lymphoma Society,” according to the organization's website.

Each year, the Princess Warrior 5K Run, Walk, Roll, Stroll or Crawl helps raise money for and awareness of pediatric cancer. Proceeds have gone to scholarships to students at Wadena-Deer Creek, where Jane attended school, care packages to other children and families fighting the cancer bully, as well as cancer awareness and research.

When the Princess Warrior Organization was given multiple pay-it-forward checks amounting to $2,000, Fiemeyer said the committee wanted to do something tangible at her daughter's elementary school as well in Bertha – where one of Jane's friends graduated – to immortalize her memory, spirit, and beliefs.

“I first learned about Buddy Benches from inspiring Facebook videos,” Fiemeyer said. “When I brought it to other committee members, we learned many of us were sharing the same idea that we needed Buddy Benches in Jane's honor in Wadena.” 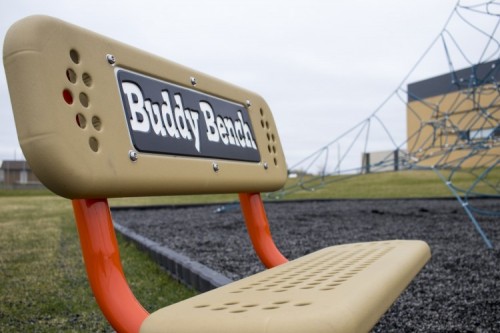 The Buddy Bench is a simple idea to eliminate loneliness and foster friendships on the playground. Whenever a student feels alone they can simply sit on the Buddy Bench to signify to other kids to ask him or her to play. Promoting inclusion and kindness, Buddy Benches have been installed on the playgrounds of least 1,000 elementary schools on six continents.

Having previously worked in the Legal Communications department at National Joint Powers Alliance, Fiemeyer reached out to Contract Administrator Gordy Thompson. After Fiemeyer shared her idea for the benches, as well as some catalog photos, Thompson put her in touch with David Sheedy from Miracle Recreation Company.

Miracle Recreation, an affiliate of PlayPower Inc., holds a contract with through NJPA cooperative purchasing, offering a variety of playground equipment and products to NJPA members. As a nonprofit organization, the Princess Warrior Organization qualified to take advantage of special member pricing.

Fiemeyer explained she had $2,000 available and ideally wanted to purchase four benches with hopes of adding more in the future as funds became available.

After working with Sheedy and local Miracle Recreation dealer Jay Webber, the company was able to reduce the cost per bench, allowing the purchase, freight, and installation of four Buddy Benches in Jane's honor.

“It just really hit close to home for me,” Sheedy said. “Several years ago, my son had a long battle with leukemia. During that time, he made many friends that didn't win that battle. It's heartbreaking.”

Today, the Buddy Benches represent a strong girl with a tender heart for those who needed a friend.

“Jane was kind and never liked to see kids playing alone,” Fiemeyer said. “The Buddy Bench represents friendship in a way that I like to think Jane would have embraced - inclusive of anyone who wanted to play with others.”

For more information about the Princess Warrior Organization, visit www.janefiemeyerprincesswarrior.com. 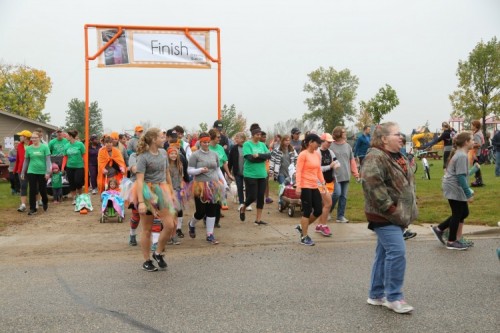