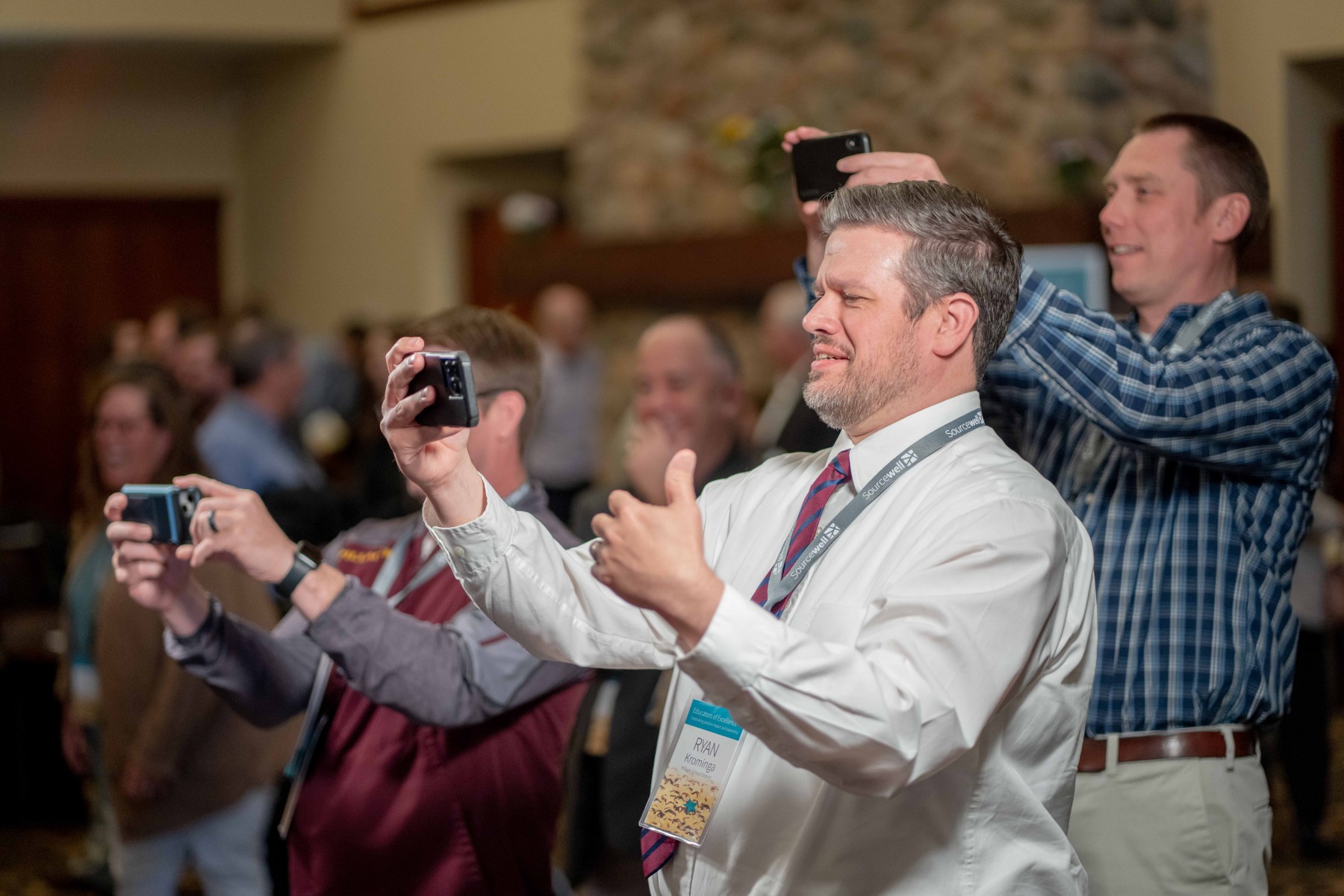 More than 50 educators from schools in Cass, Crow Wing, Morrison, Todd, and Wadena counties were selected by school administration for outstanding dedication, hard work, and leadership. For their achievements, they were then celebrated as Educators of Excellence at a special event held Wednesday, April 27, 2022, at Grand View Lodge.

This event recognizes and awards local educators who positively impact students and colleagues. In addition to individual Educators of Excellence awards; a Leader, Paraprofessionals, Coach, Team of Excellence, Support Staff, and Silver Lining Award of Excellence were also named and recognized.

The event was broadcast live on Facebook for the general public and is available for viewing on Sourcewell's Facebook page.