Innovative Technique Keeps Costs from "Going Through the Roof" for Concord, NH

Innovative Technique Keeps Costs from "Going Through the Roof" for Concord, NH

The over 2.5 acres of metal roof surface for Concord's city maintenance buildings were in dire need of repair -- but the anticipated costs were ‘through the roof.' Working hand-in-hand with NJPA, Gordian, and a local contractor, Concord found an affordable solution -- fast! 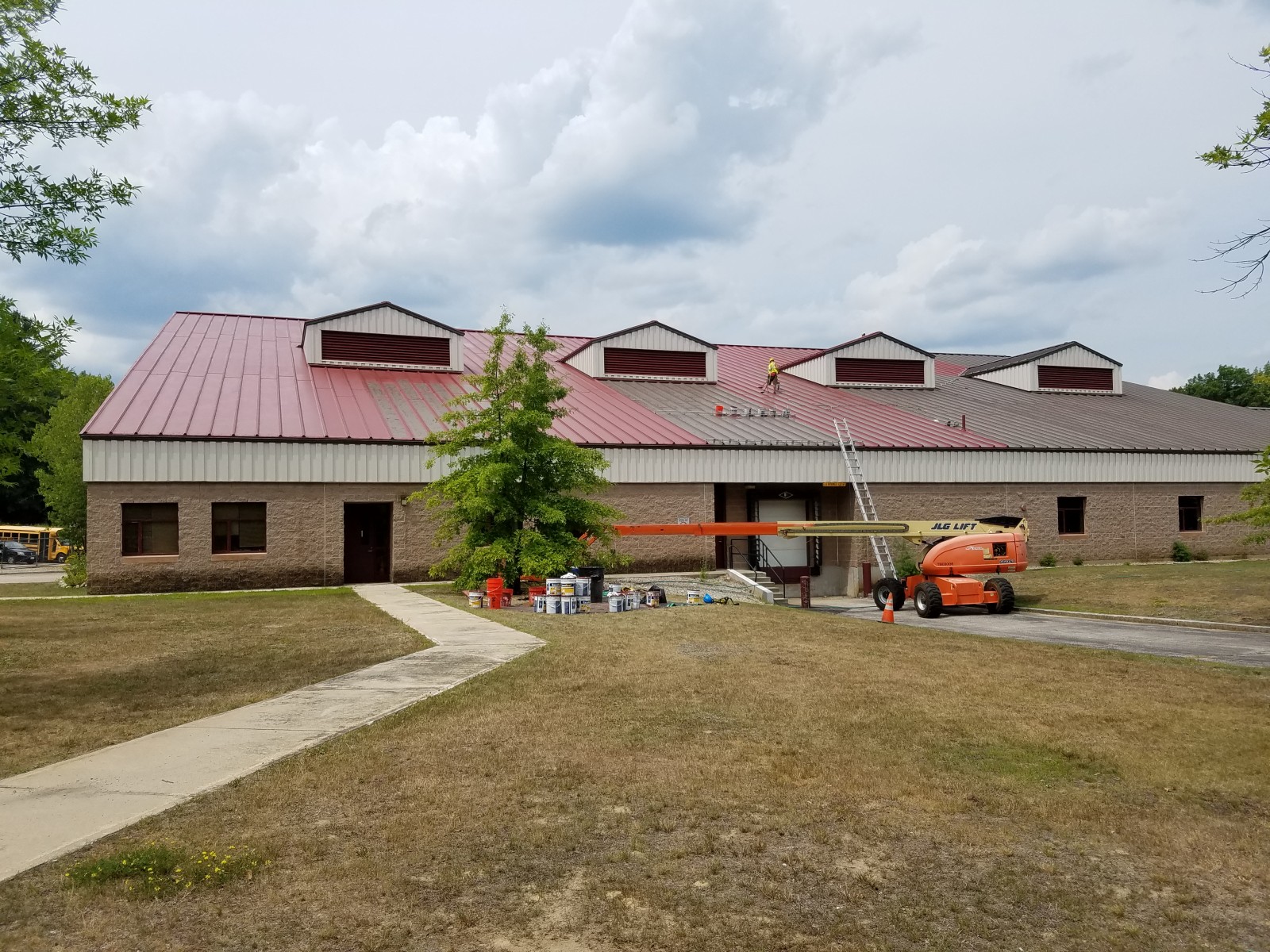 The City of Concord's Combined Office and Maintenance Facility (COMF) is comprised of six standing-seam metal-roofed buildings and a metal-roofed fuel dispensary. The department's facilities feature two-and-a-half acres of roof area. In 2017, the 30-year-old roofs were in need of repair and/or replacement.

After discussing the project with many contractors and design professionals, the city was dismayed to find the projected costs were not even remotely affordable within their established budget. 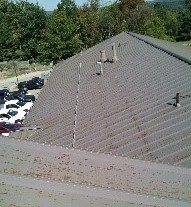 After weighing its options, the city accessed a competitive awarded Gordian ezIQC® contract with Wesfield Construction, available through National Joint Powers Alliance® (NJPA). With ezIQC the contract has already been competitively awarded for an indefinite number of projects, enabling contractors to respond quickly and construction to begin faster.

Due to the collaborative nature of ezIQC, Wesfield had already established a strong working relationship with Condord's General Services Department. And since this alternative procurement allows for flexibility, Wesfield immediately went to work searching out the most cost-efficient way to fix the roof. Phase one estimates (a 34,000 square-foot section of roof) ranged from $895,000 to $1.7 million with warranties ranging from five to 15 years.

Both Wesfield and Concord were not satisfied with the options at hand.

Wesfield had recently heard about silicone roof coatings specifically designed for this sort of application. They did some research on manufacturers and potential subcontractors. One such subcontractor told them of a metal-roofed building it had coated with silicone almost twenty years previously in Boston. The subcontractor arranged for Wesfield to inspect it. They were impressed.

Wesfield then researched manufacturers of silicone roof coating systems, selecting the very same product that was used on the Boston building.

Ultimately, Wesfield completed phase one of this project for a price of just under $250,000. Wesfield finished phase two in 2017 and anticipates completing phase three in 2018. This roofing system comes with a 50-year warranty.

None of this would have been possible without the enduring relationship Wesfield Construction shares with the city of Concord fostered by ezIQC and NJPA.