Students of Character Celebration Going Facebook Live
Stepping Up to Cover Up
Time for a Checkup?
Select from the Cream of the Crop
Turning Dreary to Dreamy
Regional Roadmap to Resources and Recovery 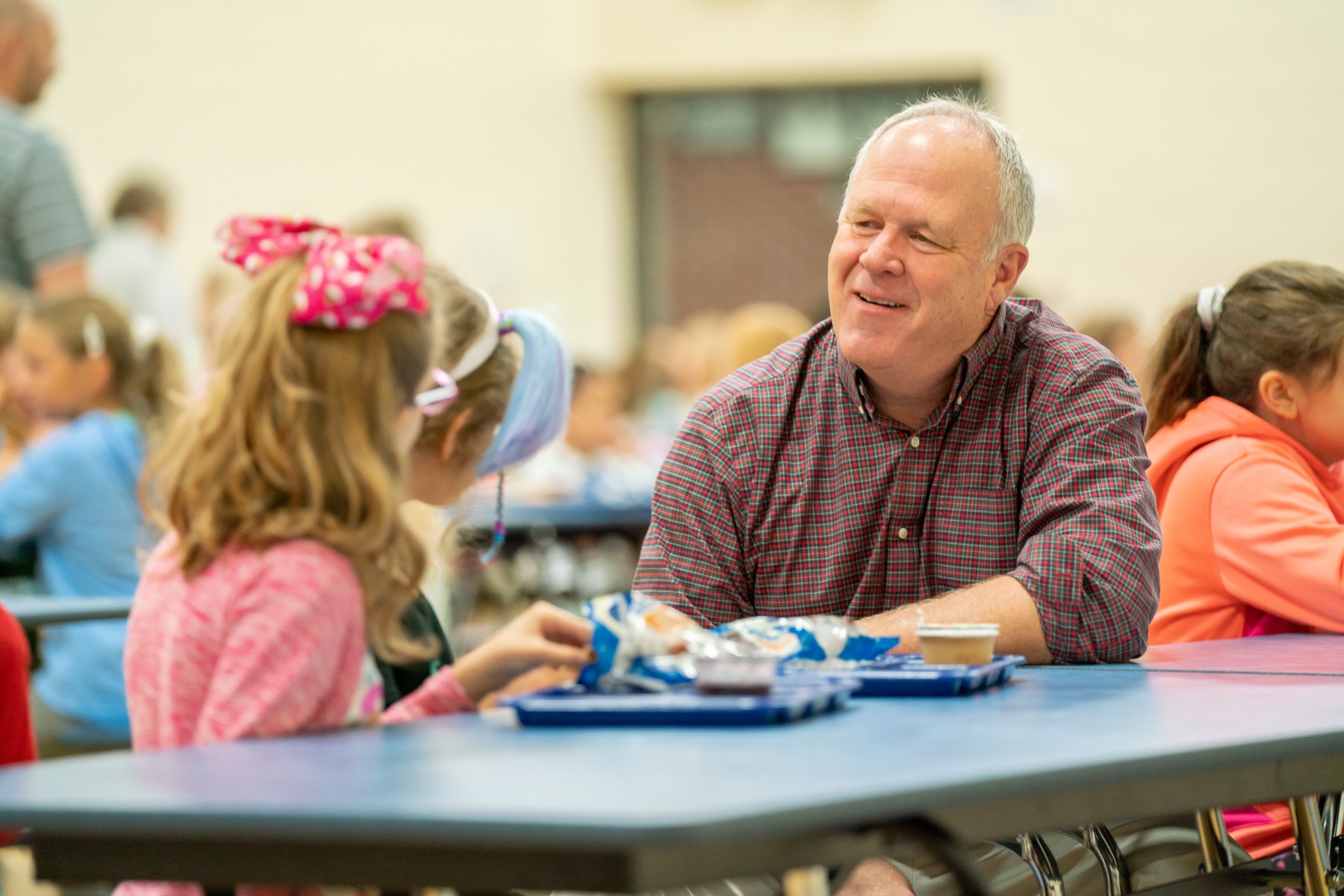 There’s a RIPL effect surging across the region and state. RIPL – or Relational, Impactful, Preventative Leadership – equips teachers and staff with tools to connect with students in meaningful ways and create strong relationships. The program also educates school staff on detecting early warning signs that may predict violent student behavior and suicidal tendencies.

Scott Doss, a lifetime educator with over 22 years of administrative experience, and Ben Rudrud, a former police officer of 13 years, created the program. Both oversee day-to-day operations and serve as RIPL consultants.

Since fall 2018, nearly 30 school districts have engaged in RIPL training. The Bertha-Hewitt School District was one of the first to participate.

RIPL focuses on identifying opportunities to intercede and prevent violence before it’s too late. All staff participate in the training -- cooks, custodians, bus drivers; all are taught how to have a powerful impact on students beyond the school walls.

Bertha-Hewitt Superintendent Eric Koep said he first heard about the program from Rudrud and immediately knew it was something Bertha-Hewitt staff would embrace. However, Koep couldn’t have foreseen the direct impact the training would have in his life. 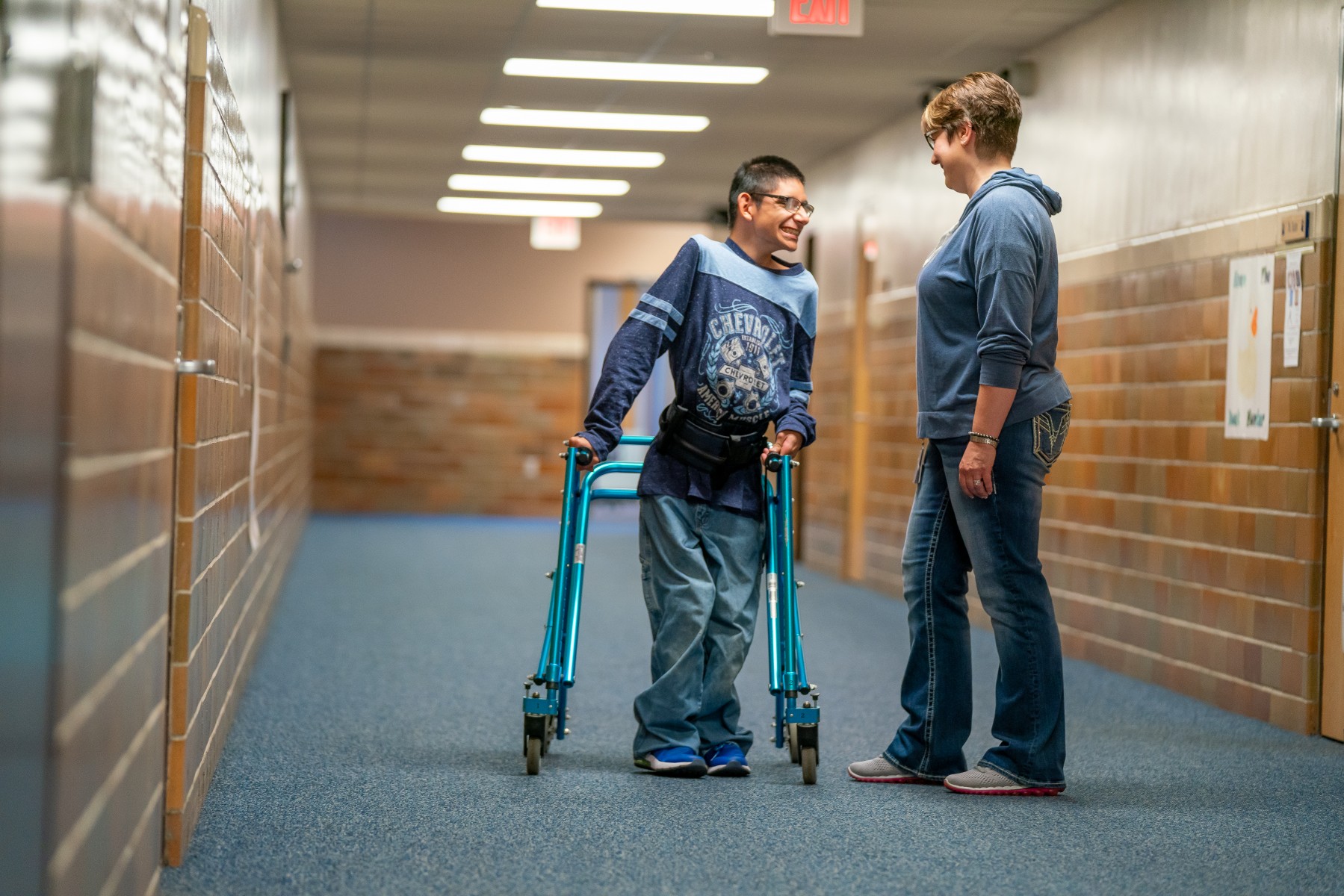 Shawn* started his high school journey on a rocky road. Behavioral issues sent him to detention on a regular basis. Outside of school; Shawn’s life was equally tumultuous. Because of a stressful family situation during his junior year, Shawn resorted to living with a friend and taking life day by day.

“That’s when Mr. Koep talked to me,” Shawn said. “He told me everything would be fine. I knew he was a person I could trust whenever I had a problem.”

“My first recollection of Shawn is when he passed me going about 95 mph on the highway a couple years back,” Koep said. “I got to school, called him in, and gave him a good lecture. But he didn’t seem to care when I told him I was going to call home. That stuck with me because you could tell, he felt nobody cared for him.”

Shawn stayed front of mind for Koep, who tried to touch base at least twice a month to ensure Shawn was staying out of trouble and on track to graduate. Then, Shawn voluntarily began visiting Koep’s office more frequently to vent or ask for advice.

“During late winter, he didn’t come to school for a couple of days, so I called his cell phone and he shared some concerns he had,” Koep said. “But after five minutes of chatting, he decided to come in to school. He came to my office and shared more concerns and we both shed a tear or two before putting a plan in place to finish the year.”

Shawn graduated from high school and is enrolled in college. He also checks in with his friend and mentor, Mr. Koep, for motivation on the tough days. 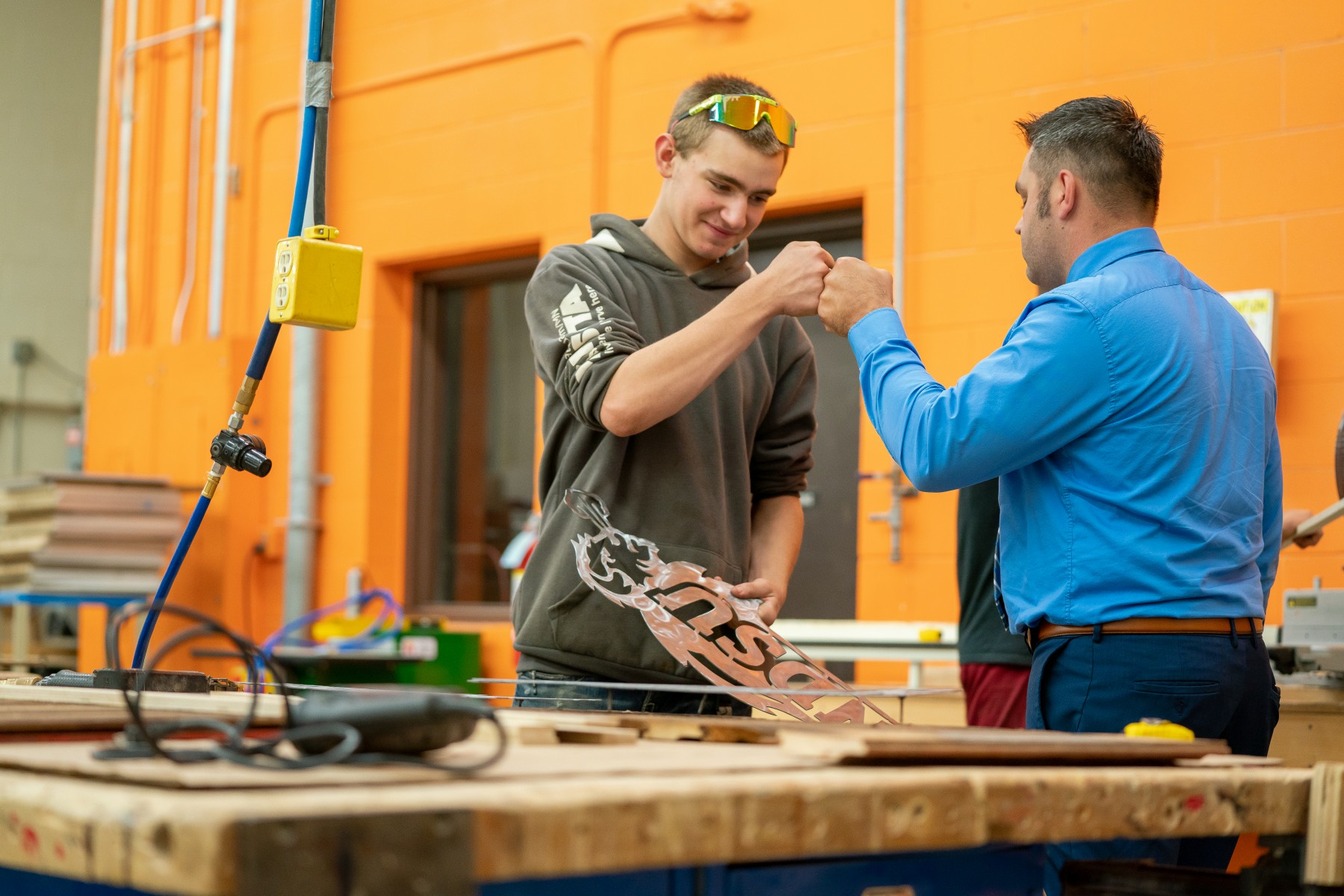 Part of the solution

In addition to staff training, RIPL includes an observational study of a school district’s culture and climate, which provides leaders with feedback to help make their schools safer. RIPL student assemblies focus on making good decisions and building positive, meaningful relationships with one another. During assemblies, students learn about the impact of hurtful words, actions, and bullying. Ongoing professional development for each district is offered to support the initial RIPL training and provide staff with the specific tools to help address mental health issues.

Renee Current is a paraprofessional at Bertha-Hewitt and participated in the initial RIPL training for school staff.

“This is the first training I’ve had that makes me feel like I can be part of the solution,” Current said.

The training has helped staff form daily interactions with students.

“It has reminded me how much one person can affect another,” she explained. “Sometimes a smile and someone to listen is very important. I want each student to know and understand they are special.”

“The staff at Bertha-Hewitt have always been second to none when it comes to building relationships with students,” Koep said. “But the RIPL message has helped us build upon the success we were already having. I recommend that every school in our region and state bring the RIPL team to their district, not just for the initial evaluation and presentation, but for ongoing professional development. Being proactive and building relationships with students needs to happen in order for success in the classroom and on the field to reach its fullest potential.” 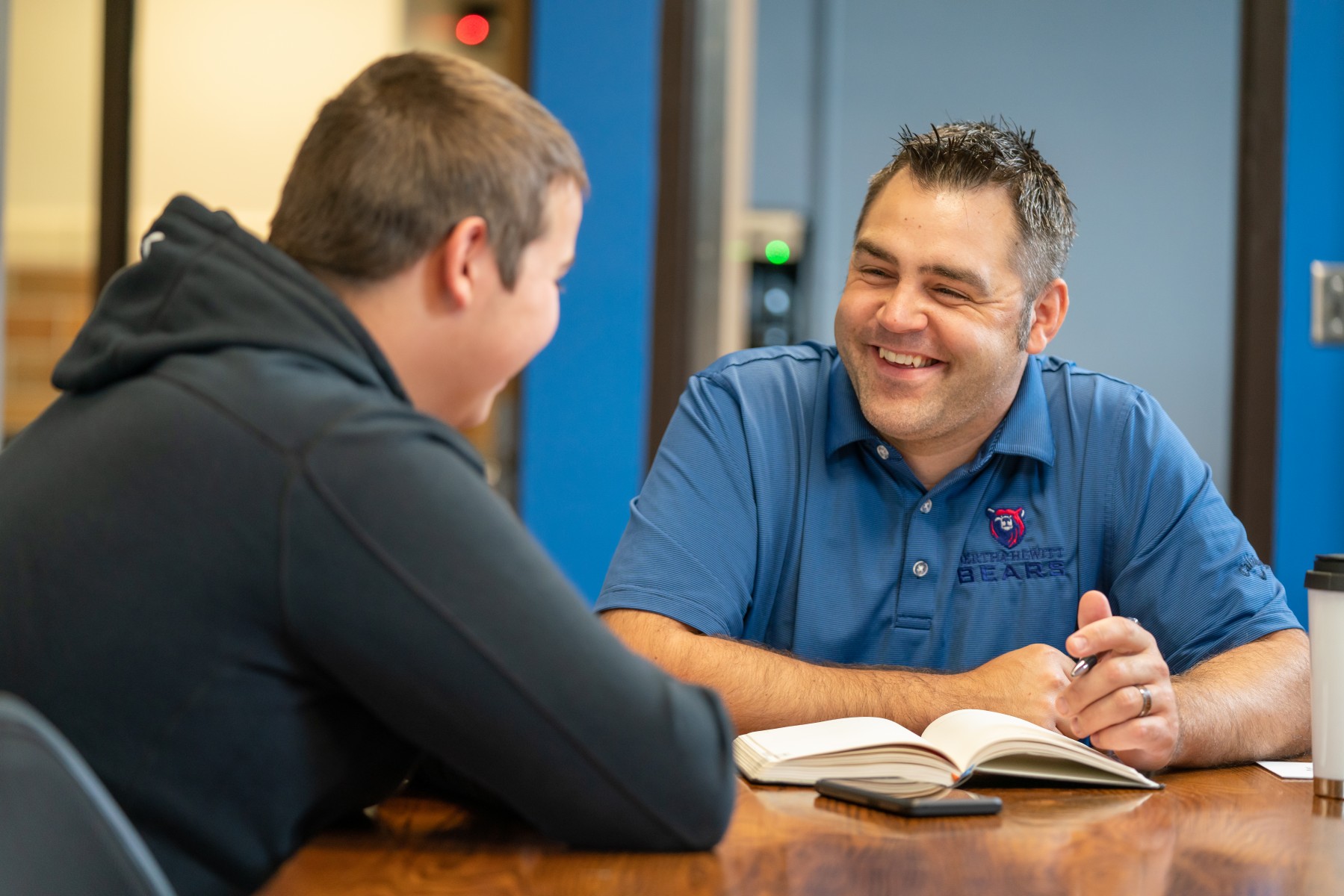 24 Minnesota school districts have participated in RIPL training (as of May 2019):

• Lake of the Woods