Members Elect Thomas, Zylka to NJPA Board of Directors

Members Elect Thomas, Zylka to NJPA Board of Directors 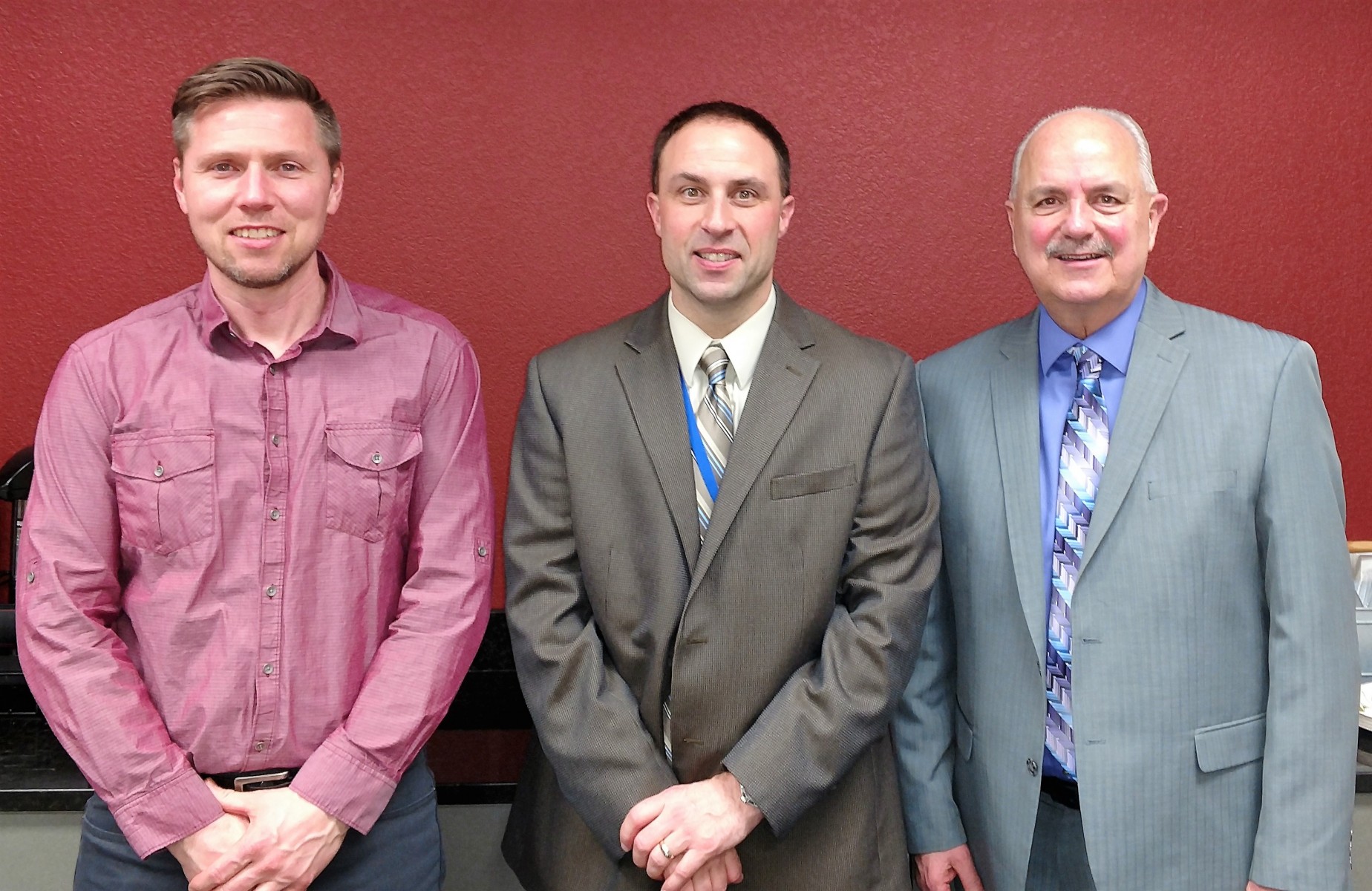 Thomas replaces Colleen Seelen who ran for re-election, while Zylka replaces John Poston who was elected to the Minnesota House of Representatives in November and did not run for NJPA board re-election.

“We thank Colleen and John for their years of service and contribution to our board,” said NJPA Executive Director Dr. Chad Coauette. “We are very excited to welcome Ryan and Greg. They're both very involved in public service and bring a wealth of experiences and knowledge that will help NJPA continue to move forward in its mission and vision.”

Thomas, a resident of Burtrum, currently serves as the treasurer of the Upsala Area School Board. He is also the chairperson of the Mid-State Education Governing Board, an active member of the Upsala community, and is employed by Atomic Learning of Little Falls.

Zylka serves as mayor of Little Falls. He has been on the Board of Education for Little Falls Community Schools for almost 10 years and was a city council member for two years before being elected mayor in 2014. Zylka is the chairperson for both the Little Falls Economic Development Authority and the Morrison County Community Development. He has also served in leadership roles with the Little Falls Chamber of Commerce, United Way, American Cancer Society Relay for Life, and other committees. Zylka has been employed by Coborn's in Little Falls for 39 years, 25 of which have been in a leadership role. He is also a two-time cancer survivor.

The care, management, and control of NJPA is vested in its Board of Directors. The Board is composed of eight local publicly elected members from Region 5 full-voting NJPA member entities; six school board representatives and two who serve on boards that represent cities, counties, and/or other government agencies.