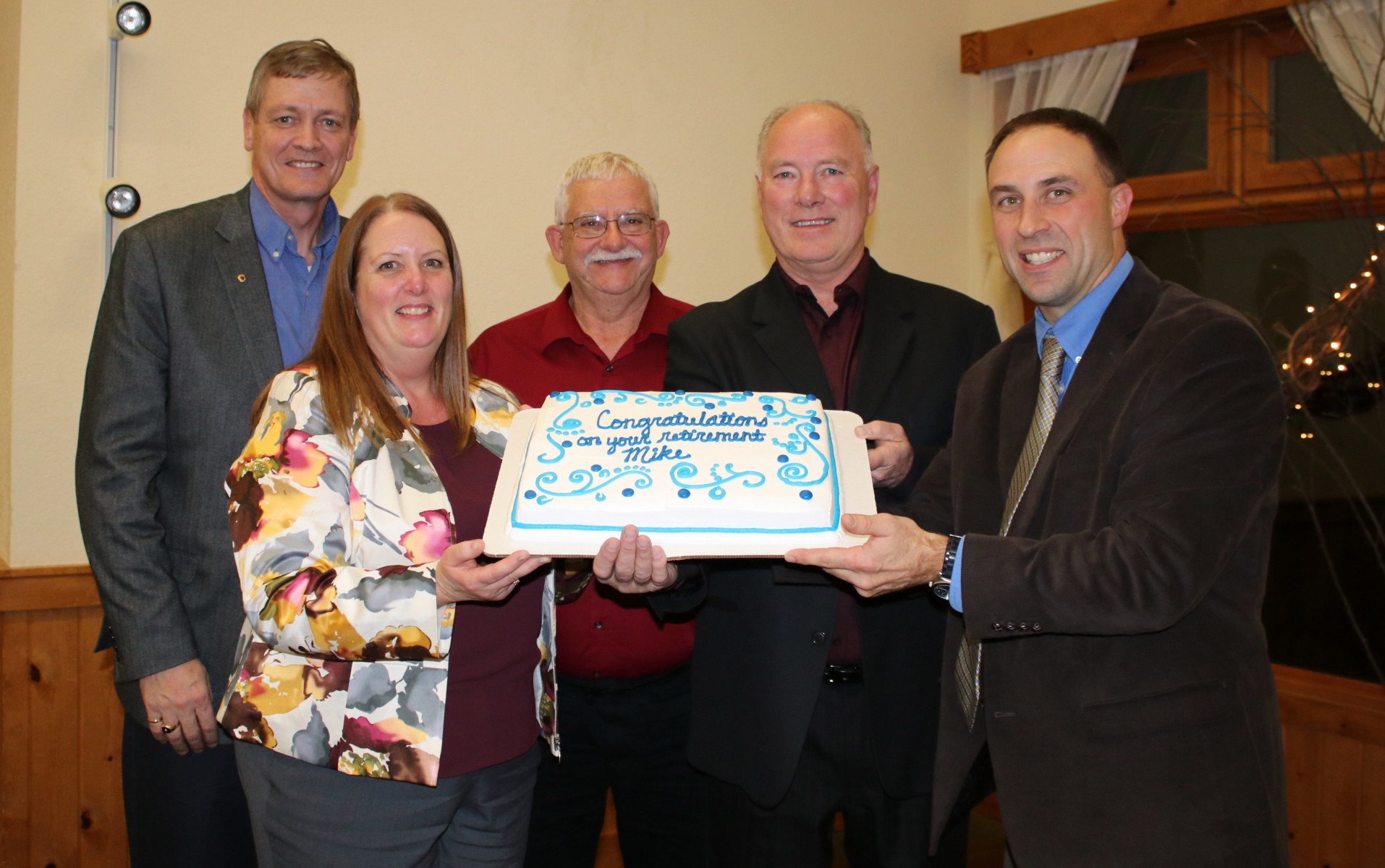 A career-ending injury closed the door on a job with a municipal utility in 1997, but Hajek quickly realized a bigger door was opening a year later with North Central Service Cooperative. He knew all about the Staples-based organization, having served on its board of directors for eight years. Today, that cooperative is known as NJPA.

Hajek spent nearly 20 years with NJPA, with most of those years in the role of director of contracts and marketing. Hajek drew on his experience as an elected member of local school boards to sharpen his instincts. He served on the Staples/Staples-Motley school board from 1988-2005 and spent three years on the Central Lakes College board. Those experiences, plus his infectious passion to challenge status quo, were the driving forces behind his work at NJPA. He strived to maximize the effectiveness in public service through collaboration, innovation, and efficiency.

As he reflects on his time with NJPA, Hajek recalls many big moments and challenging projects. What's the one accomplishment he's most proud of? Being a change agent in public purchasing.

"The one thing that sticks out to me was that we made a difference in the way government and education buy and how corporations sell to them," Hajek said. "We went to solutions-based specifications for competitive solicitations, which made it easier and more efficient for both public entities and companies.

“Before that, it was typically the larger dealers that got the most government business, as they were the ones who had the resources to respond to solicitations. We kept a lot of mom-and-pop shops - small dealerships - in business because they could offer public entities the same contract as the large dealerships.”

Hajek's business instincts and ideas were instrumental in developing NJPA's cooperative purchasing strategy and building it into a nationwide multi-billion dollar service agency. In turn, the national growth has allowed NJPA to develop and expand its regional service programming and strategic reinvestment offerings.

His retirement from NJPA was official on Dec. 31, 2017. It was not easy for Hajek as he found great joy in his career and the people he worked with. He's turned to a “whole host of projects” to keep him busy these days.

“I have been spending a lot of time in my wood-working shop making things and sometimes just making sawdust,” he said.

Hajek and his wife, Jeannie, live near Staples and enjoy their three adult children and keeping up with their nine grandchildren. He is an avid angler and hunter and looks forward to more time for outdoor activities.