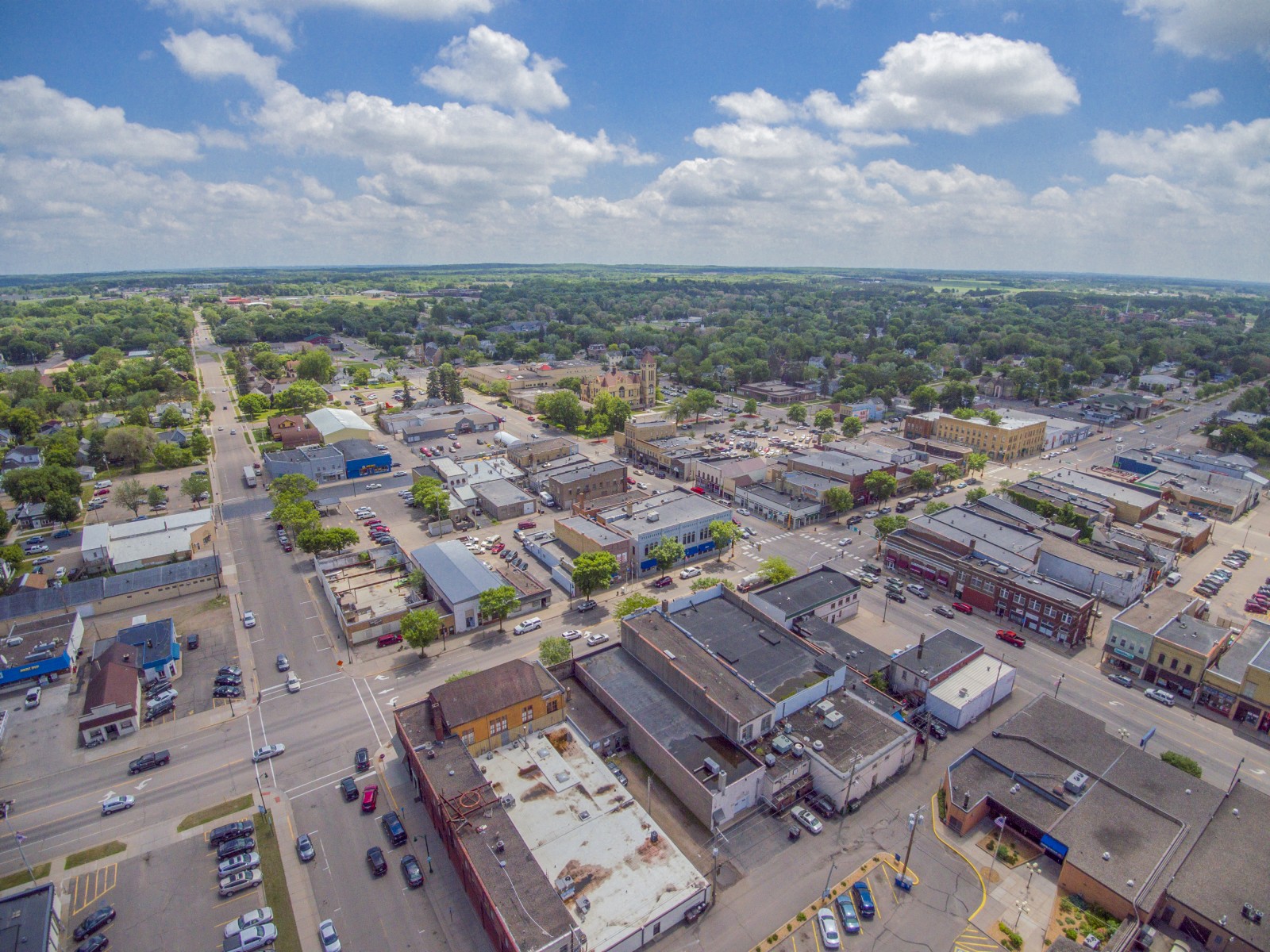 Our story is a true win-win-win for our members, our service providers, and the communities we serve.

National Joint Powers Alliance (NJPA) has announced the launch of its new brand name, Sourcewell, to better reflect its purpose and to position itself for ongoing local and national growth. Founded as an Educational Cooperative Service Unit (ECSU) for its five-county region in 1978, the organization's core focus on education and schools has continued as it has expanded to serve other government entities and nonprofits in Minnesota and across the country.

This year, as it celebrates its 40th anniversary, Sourcewell is a self-funded agency with $3 billion in annual cooperative purchasing volume, making it the largest government purchasing cooperative of its kind in the country. Its nearly 20-percent increase in contract purchasing volume in 2017 translated to continued reinvestments in its member communities. Dr. Chad Coauette, executive director and chief executive officer of Sourcewell, anticipates that the organization's contract purchasing volume will triple over the next five years, all of which will be dedicated to the public service work of its members.

“Our story is a true win-win-win for our members, our service providers, and the community members where we serve,” says Coauette.

Created as a purpose-driven agency, Sourcewell is government serving government, unlike almost all other national purchasing cooperatives. Sourcewell's value to its members begins with its vetting and establishment of partnerships with hundreds of national manufacturers and service industries. Schools, other government agencies and nonprofits who are members of Sourcewell are then able to make purchases from these approved partners, saving them valuable time in the procurement process.

In addition, members save money because of the purchasing scale advantage they gain from being part of the cooperative. Whether purchasing buses or school food in districts across the country, supporting the shift to a municipal waste service in Alabama or the conversion to hybrid/electric vehicles in California, Sourcewell's more than 50,000 members benefit from a breadth of support and services. Currently, 96% of the organization's members are from states outside Minnesota, including New York, Texas, Alabama and California, and in the last year, 30,000+ member agencies made a purchase.

Sourcewell's proven business model of service will drive ongoing community reinvestment. Money saved at the local level allows members to contribute a greater percentage of their operating funds to the true purpose of their institutions.

“Our ability to bring such diverse resources to our members in a cooperative purchasing structure reflects our commitment to be a trusted partner and the best solution source, as reflected by our new name,” says Coauette.

For members, vendors, and partners the name change is the only change. Sourcewell's mission, vision, values, and nationwide cooperative purchasing program remain the same.