Spacesaver and Sourcewell help a museum create room to grow 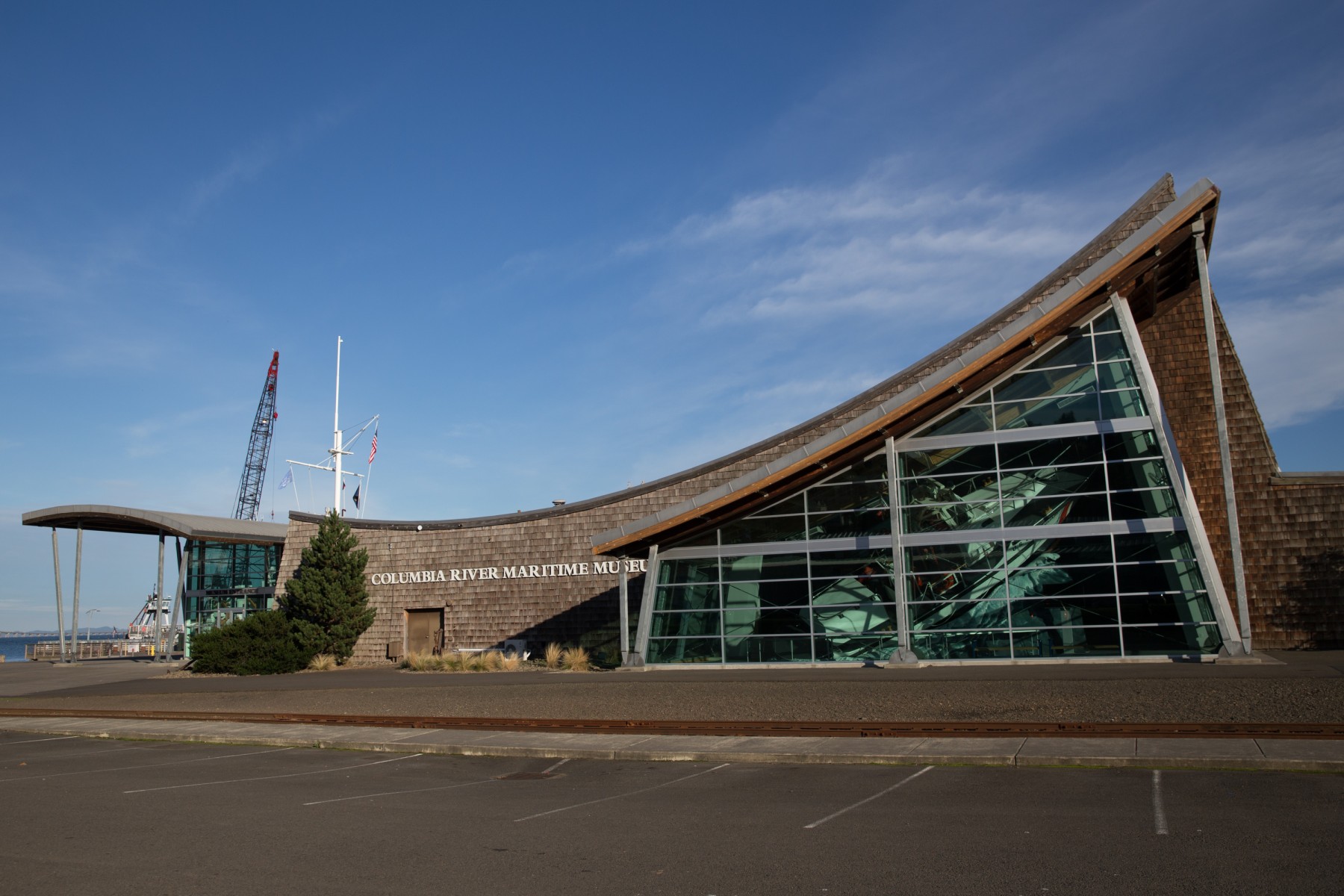 Powerful forces combine to create a unique phenomenon at the Columbia Bar, where the Columbia River flows into the Pacific Ocean near Astoria, Oregon.

It’s one of the most treacherous sea passages in the world, and the Columbia River Maritime Museum, located on the banks of the Columbia River in Astoria, explains the physical and cultural dimensions of the area’s past and present. By preserving and displaying historic boats, documents, memorabilia, and other artifacts, the museum acts as a repository for knowledge about the entire Columbia River watershed, as well as the coastal waters of the Pacific Northwest and the communities that have been shaped by these environments.

“A lot of what we collect doesn’t get shown to the public,” said Museum Curator Jeff Smith. “But it is cataloged; it is preserved; it is findable.”

Keeping the collection organized and accessible has been a challenge over the years, and the Portland-based Spacesaver distributor has helped the museum meet its storage needs in a variety of ways. One area that the museum staff wanted to improve early on was the library. The area is not open to the public, but staff still wanted to provide a place to study and safely store reference materials. By placing these materials on shelving mounted on a Spacesaver high-density shelving system, museum staff were able to eliminate space that had been wasted in empty aisles.

Years later, in 2014, the museum purchased two warehouses across the street from the museum. One is used to store historic vessels that have been acquired for the museum’s collection, and the other, larger building will house a variety of smaller objects like ship models and hanging art. A large Spacesaver high-density system was designed to hold three-dimensional artifacts, while art racks keep paintings and other two-dimensional artworks organized and secure.

“When we first embarked on this project, we approached it modestly because a lot of money and effort went into acquiring the property,” Smith said.

The museum used the Sourcewell contract to get competitive pricing on quality products from the Spacesaver distributor. In addition, the Spacesaver high-density storage system was designed to accommodate much taller shelving than the shelving that’s currently installed. This cost-saving measure gives the museum room to grow in the short term, and taller shelving can be installed later to take full advantage of the vertical space in the warehouse.

“We now have storage that should stand us in good stead for the next 50 years at least,” Smith said.

Sourcewell is a self-supporting government organization, partnering with education, government, and nonprofits to boost student and community success. Created in 1978 as one of Minnesota’s nine service cooperatives, we offer training and shared services to our central-Minnesota members. Throughout North America, we offer a cooperative purchasing program with more than 325 awarded vendors on contract. Sourcewell is driven by service and the ability to strategically reinvest in member communities.