Two students to represent Region 5 at the Scripps National Spelling Bee in Washington D.C., this spring 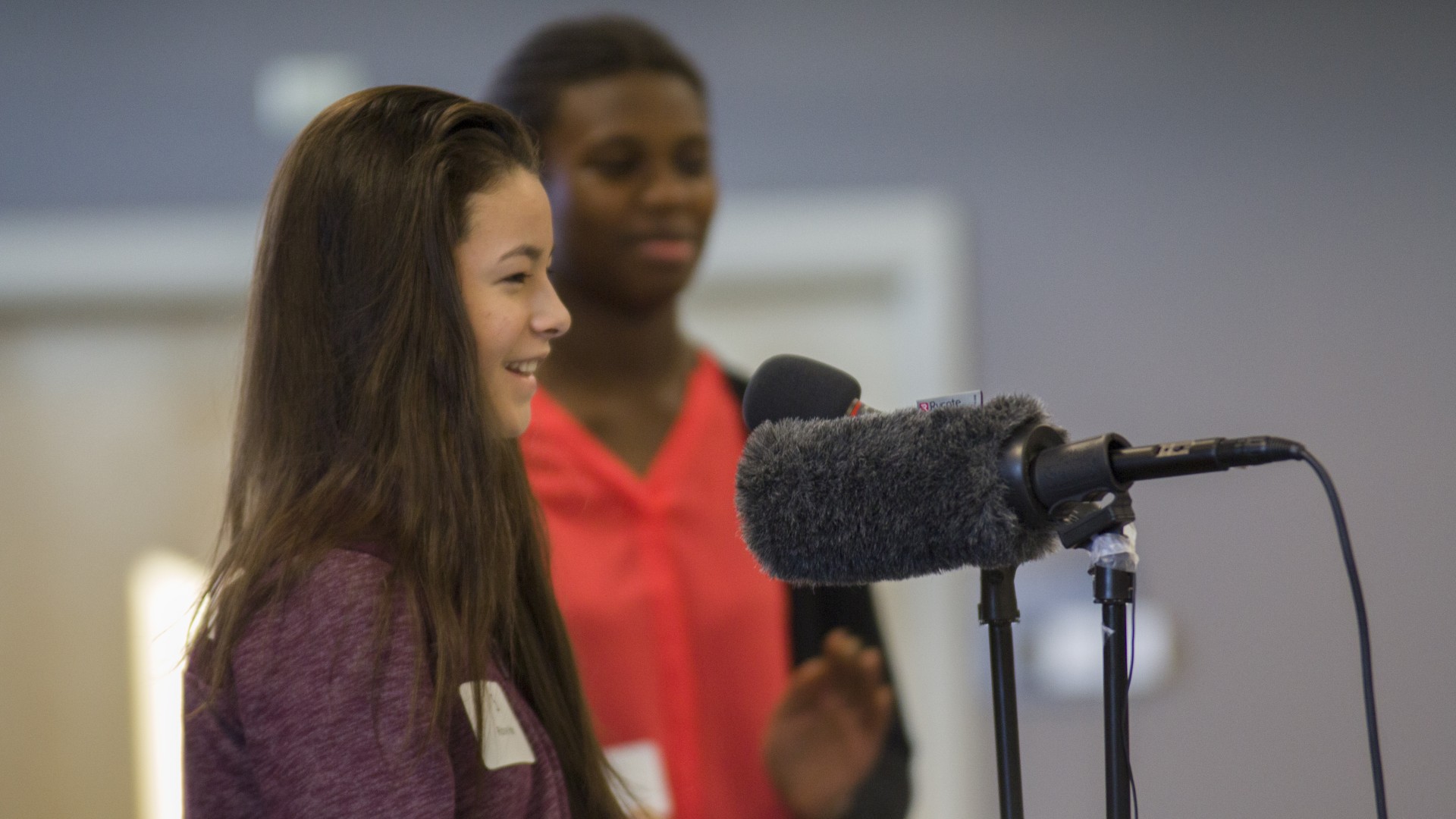 Both Tigenoah and Han will represent Region 5 at the Scripps National Spelling Bee in Washington D.C., May 28-June 2. NJPA will cover all costs for the week for both spellers and one parent/guardian each.

NJPA administrative specialist, Carol Jackson, Lakes Bee coordinator since 2009, said there was a lot of confusion at the end of the 2017 event, and felt it was important to go back and review.

“When it was down to the final two students, Rose began as the first speller at each round, and somewhere along the way, Meryl became the first to spell at the start of a new round,” Jackson said. "Because of the mix-up, the word order was incorrect and potentially could have affected the outcome.

“And so, we're going to fully sponsor the co-champions.”