Sweeping a Nation and its Schools
Newsroom

Sweeping a Nation and its Schools 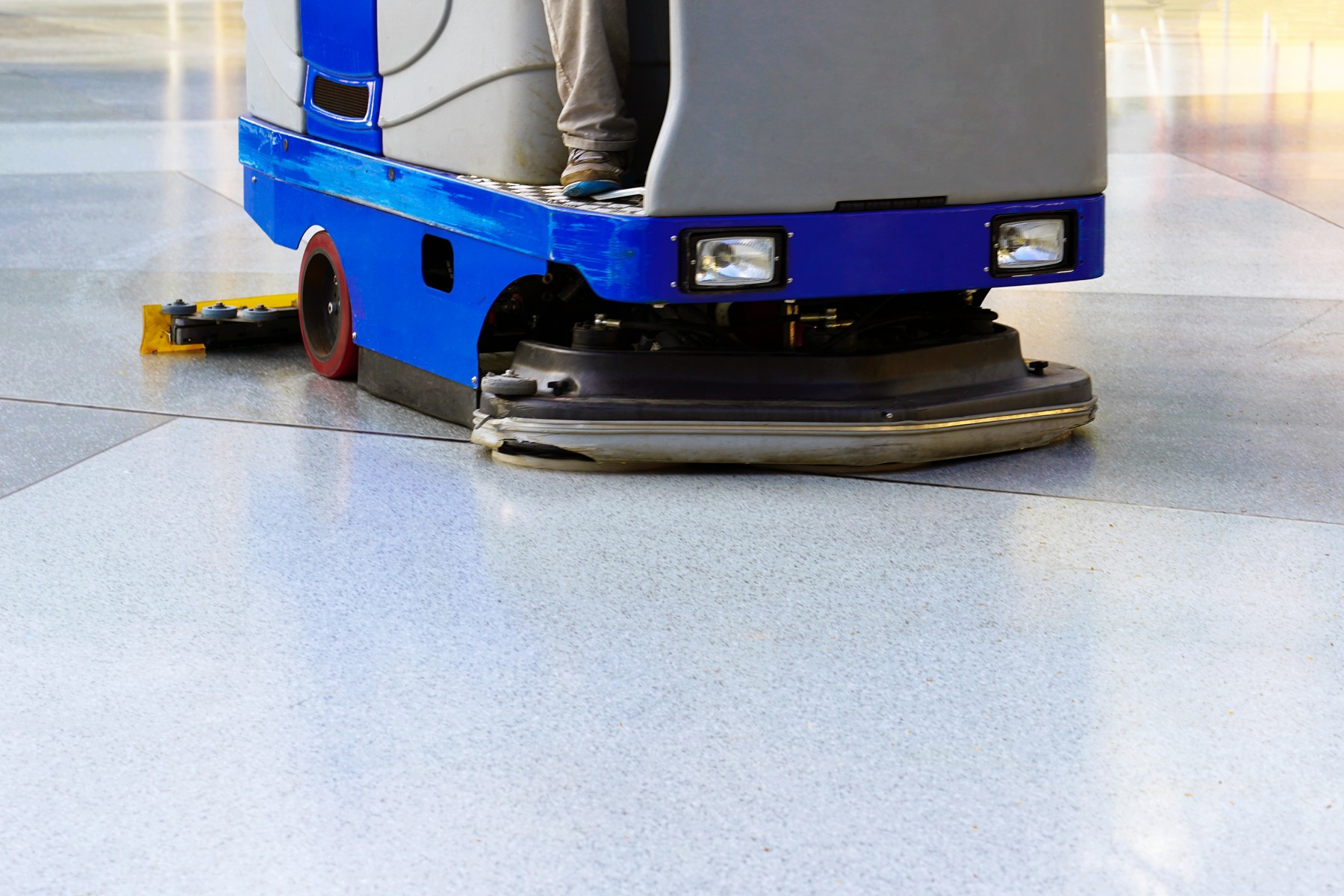 As a nation grappled with the reality of a pandemic, schools throughout the country were forced to quickly reassess plans and take inventory of existing supplies and equipment.

Named one of the nation's top COVID-19 hot spots, leaders in the state of New York realized there wasn't time for negotiation.

The Wappingers Central School District is one of the largest central school districts in New York State, with an enrollment of over 11,000 students. With 10 elementary schools: eight K-6, one K-3, one 4-6; two junior high schools; two 9-12 senior high schools; and one alternative high school, district officials had to act fast to ensure the continued safety of students and staff.

One of those determined measures was the purchase of several hallway sweepers to clean and sanitize school buildings daily, acquired with the financial assistance of NCL Government Capital.

“Leasing lets us budget wisely and spread out our funds,” Mackson noted. “Sourcewell and NCL have really helped us with this since most traditional banks do not want to do these types of leases because the amount is not large enough. Working with NCL has been a pleasure. It has saved me time and money by not having to look for other financing companies. This contract was already approved by my attorney, so it was a no-brainer.”

Through the NCL contract, Sourcewell participating agencies can access a broad variety of assets, commodities, equipment, and improvements, as well as related services including, delivery, end of lease, asset or contract management tools, or similar services.

Agencies always need to focus on budgets, says Sourcewell Supplier Development Supervisor Dave Duhn. Spreading the cost of a significant capital asset over its useful life is something many agencies are looking to do.

“Using a tax-free municipal lease can increase buying power by five to six times,” Duhn adds, “and it gives participating agencies the ability to access both operating and capital budgets to get the equipment they need, when they need it.”

In addition to financing the hallway sweepers through NCL, Mackson said her district has utilized a variety of Sourcewell-awarded contracts to purchase everyday goods. But the opportunity to purchase from pre-bid and legally awarded contracts saved her more than peace of mind.

“We have used Sourcewell for many contracts, especially when COVID hit at the start of my bid cycle when I do many of my own bids. Some vendors weren't able to bid; so Sourcewell became a great resource for Wappingers.”

Click here for a complete listing of Sourcewell's more than 400 contracts.